I'm going to start this blog post with a big call: This doors off helicopter flight over Kauai is the most spectacular experience I've ever had.

At certain points I thought I was looking at some sort of digital fantasy world render.

But, it's all real, and thankfully I managed to capture the majority of it.

In December 2018 my girlfriend Amelia and I travelled to Kauai, Hawaii on our way back to Australia from New York.

One of the things I heard that we absolutely HAD to do was a doors off helicopter flight.

After a few minutes of scrolling through instagram hashtags I found a local operator that flew special photo flights over Kauai. Score!

I messaged them telling them I was on the island for about a week and asked if they would be interested in working together.

We managed to get a free of charge doors off flight over Hawaii's oldest island in exchange for the video you see above.

The majority of the footage you see in this video was shot on a Canon 1DXMkII with a 24-70 f4 lens and a Polar Pro 77mm Circular Polariser filter.

I shot all the 1DXMkII footage at 120fps and slowed most of it down 4 times for the video.

My second camera – the one for the wider shots – was a Canon 6DMkII paired with the Canon 16-35 f4 lens. A great ‘bang for buck' piece of glass.

On top of my 1DXMkII I mounted a GoPro Hero 7 which was shooting almost continuously. I was very impressed by the battery life.

The second GoPro I had on me was the GoPro Fusion, which I used to record 360 / VR footage every now and then. Check out the Hawaii in 360 video below!

Amelia had a third DSLR on her which was my second Canon 6DMkII with the Canon 24mm f1.4.

It's hard to stay on top of all these cameras and not lose focus. Luckily I had flown a lot of photography helicopter flights in the past. So much so that I've got a video about how to shoot from a helicopter:

Below are photos of our trip. After a difficult year for me personally this was an absolutely amazing way to finish it off. A big thanks to Mauna Loa Heli Tours for helping us out, make sure to look them up if you're ever in the area.

Here's a 360 / VR video I made on the GoPro Fusion, which is a nice overview of our trip. The boat ride we did with Captain Andy's was another unforgettable experience.

Check out my e-books about timelapse and astro photography! 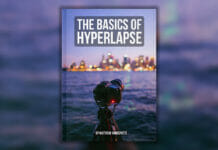 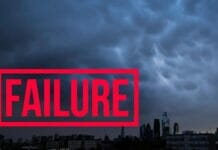 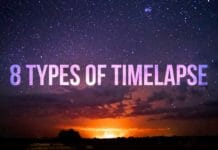 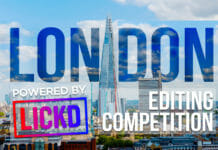 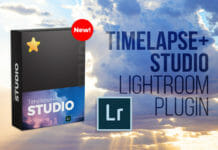