I was lucky enough to get invited by Canon Australia to get an early hands on experience with the brand new Canon EOS RP mirrorless camera. It is Canon's smallest and lightest full frame camera to date and it seems like a pretty sweet deal.

Watch the video or read on below to find out my thoughts about it. Obviously this isn't a full review as I only had about an hour with the EOS RP. That being said I can show you what's in the box and talk about some of the features the camera has as well as my initial likes and dislikes.

Where does the Canon EOS RP fit in the Canon camera line up?

Specifications and performance wise the Canon EOS RP fits right between the EOS R mirrorless camera and the 6DMkII DSLR.

I personally don't have much experience with the EOS R but I own two 6DMkII's and I absolutely love them. It seems like this camera is kind of like a 6DMkII in Canon's new mirrorless body but smaller and lighter, with the benefit of the new R mount.

There aren't a huge amount of Canon R lenses around just yet but if you look at Canon's focus on the R series I'm sure that we'll be seeing a ton of new glass hitting the market sooner rather than later.

Price wise I've been told the EOS RP will fit below the 6DMkII, which is great considering how much value you get out of the 6DMkII already. (I know the 6DMkII has gotten a lot of heat online, especially right around when it launched, but I can tell you from personal experience that you shouldn't always believe what the masses are whinging about.)

What are the Canon EOS RP specifications?

In the below list I list the main specs of the camera. There's more detailed and longer spec sheets available online (here's the Canon Australia page about the EOS RP) but these are the ones I care about:

What do I like about the Canon EOS RP?

Here are the things I like about this new Canon mirrorless camera:

What I don't like about the Canon EOS RP.

You can't win everything! As usual this list is quite short because you know, I quite like shooting with Canon cameras. Here's what I don't like about the Canon EOS RP.

And that's about it. As I mentioned, this isn't a full review. That'd be hard to achieve considering I only had access to the camera for about an hour or so in total. I look forward to doing a proper review soon after shooting with it more.

If you have any specific questions or concerns please leave a comment here or on the Youtube video above. If you want to read more about the Canon EOS RP please visit the Canon Australia website here.

If you'd like to learn how to plan, shoot and process timelapses like a pro then check out my new e-book. It's a 33 page guide that teaches you everything you need to know. 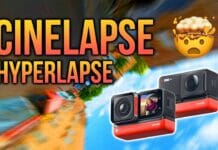 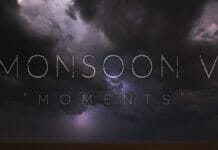 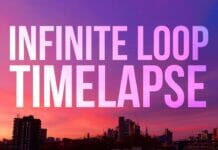 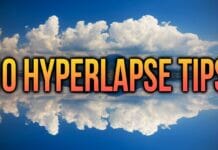 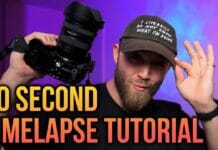 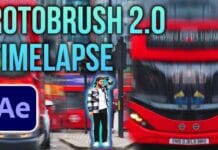