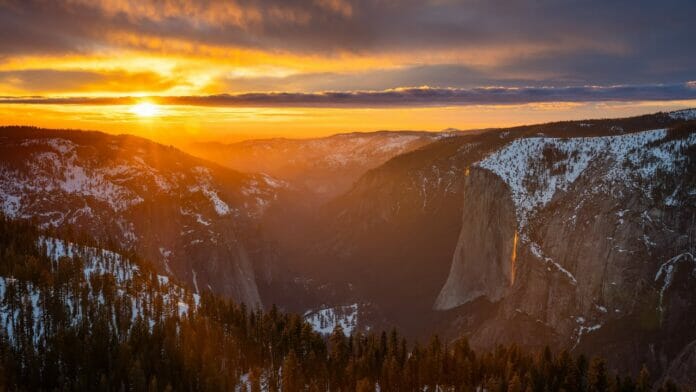 Sean Goebel has made a stunning timelapse film of the Yosemite area. It was filmed over the span of 12 years, which makes it even more special! Definitely another film to watch on the big screen.

Here's what Sean has to say about how the video was made:

“Yosemite National Park is an incredibly beautiful area, and it changes significantly with the seasons. I've spent many nights in Yosemite, always in awe of the scenery. This montage contains footage filmed over the last 12 years of my adventures in the park, starting in 2010. The valley floor is amazing, but I always yearn to escape the crowds and head to the backcountry. That's why most of the footage in this montage is from beyond the usual roadside viewpoints. It mostly was filmed on backpacking trips, including five days of snow-camping in 2021 to capture the firefall scenes from the valley rim. Half Dome normally doesn't have hikers at night, so I coordinated with friends willing to ascend the cables in the dark. in 2016, I hiked to Mt. Watkins and photographed Wade Meade ascending the cables, and in 2021 Griff Joyce and 50 of his friends summited at night in celebration of his 50th birthday and 50th Half Dome ascent, and I filmed it from Clouds Rest. The music is “Voix Sereines” by the amazing band Alcest. Please support them.“

Want to learn how to timelapse? Download my free e-book The Basics Of Timelapse: 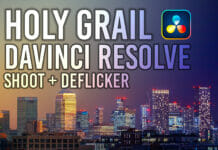 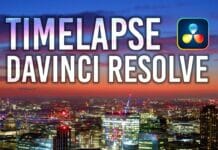 How to make a timelapse in DaVinci Resolve 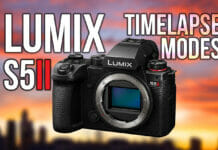 How to make a timelapse with the Lumix S5II 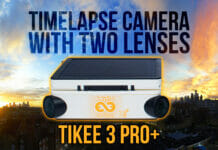 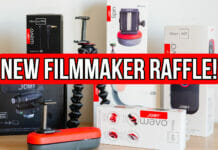 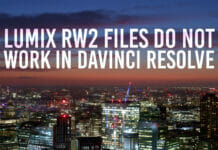